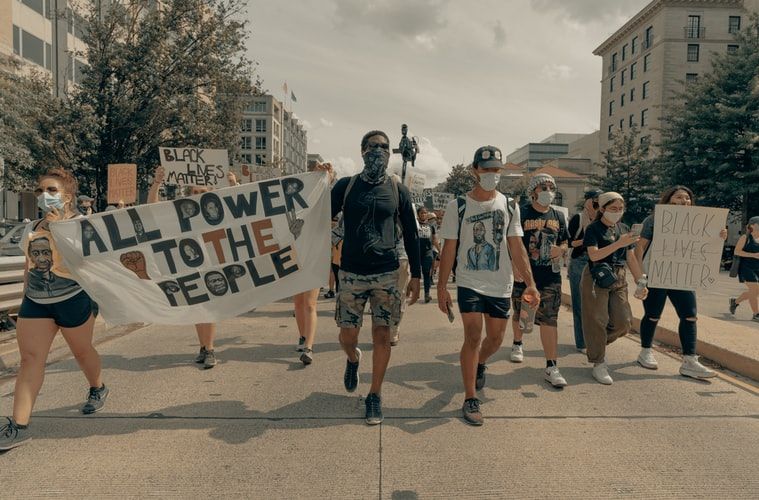 We’ll keep you in the loop about this campaign as it progresses.

In Minnesota, a jury of his peers convicted Derek Chauvin of murder.

But the Oklahoma legislature made it illegal for protesters to take to the streets.

In 2021, six Oklahoma City police officers were charged with murders of unarmed residents.

But the Oklahoma legislature made it illegal to post recordings of police officers doing harm.

Oklahoma is in crisis

Tell our legislators that enough is enough. Send the message that anti-protest laws are unacceptable in Oklahoma.