The game is rigged

Whether it comes from rich individuals, special interest groups, or corporations, big money dominates politics. The game is rigged, and ordinary people don’t feel like they can make a difference. 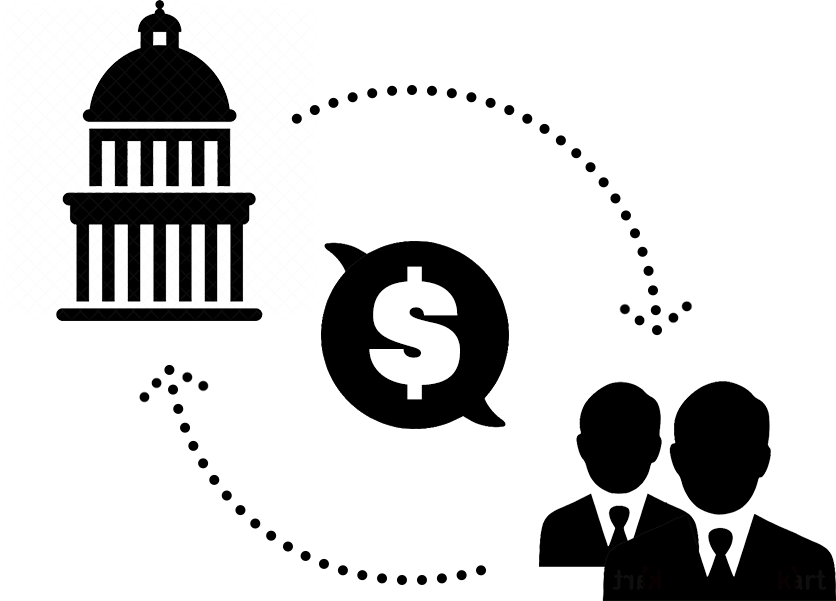 Decisions like Citizens United have given big money more power than ever. But those same decisions can be used to level the playing field and give regular people power over politicians.

To give “small money” the power of “big money”.

To use the power the Supreme Court has given super PACs to empower the little guy.

To have less money — and less corruption — in politics.

LevelField is a crowdfunding platform for the state and local space. You can think of us as “Kickstarter for politics”.

Our goal is to take money out of politics. On our platform, if people succeed at influencing politicians, they don’t pay.

That’s because instead of asking for contributions, we ask for pledges. A pledge is a conditional contribution — a promise to pay only if a politician does the wrong thing.

If that happens, we use crowdfunded pledges — small amounts from lots of people — to punish that politician. People always know, in advance, exactly what we’ll do if a politician does the wrong thing.

We take money out of politics. Because when people succeed at persuading a politician, they don’t pay a dime.

LevelField — Because you don’t have to be a millionaire to change the world. Anymore.